Five card stud is very similar to Seven card stud, but obviously you only get 5 cards. It is probably one of the oldest forms of poker, as featured in most poker related films. There are no community cards, each player will end up with one card face down and four cards face up at the end of the game.

Each player must ante, before receiving any cards. The amount of the ante depends on the table limits, but is usually a percentage of the lower limit.

In Five Card Stud Poker, each player is then dealt one card face down (hole card) and one card face up (up card). The player with the lowest up card brings in the betting. The betting follows the same structure as Seven Card Stud, with 1 bet and 3 raises giving a maximum of four bets.

After betting has equalised, i.e. all players have bet the same amount, then each player is dealt another card face up. The player with the two strongest up cards starts the betting at the lower limit. If the strongest hand shows a pair, then the player has the option to start the betting at the higher limit. Betting continues with each player having the option to fold, call, raise or check if no money has been bet.

This is identical to the third street except that all bets are at the higher limit.

All players will now have five cards, one face down and four face up. A final round of betting takes place, and after all bets are equalised there is a showdown. The last player to show strength with a bet or raise, is the first person to show their hand. The highest hand wins the pot.

You can see most of your opponents cards, so you should be able to easily work out his strongest hand. If you cannot beat the exposed cards, fold early. If you need completer cards for a flush or a straight, make sure other players are not showing them. High cards and pairs will win a lot of the hands.

How to cheat in online poker?
Andy Rodgers September 19, 2019 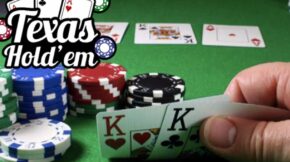 How to win at Texas Hold’em
Poker Online 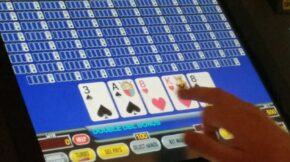 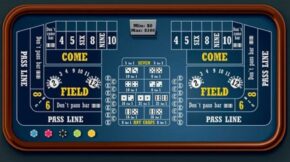 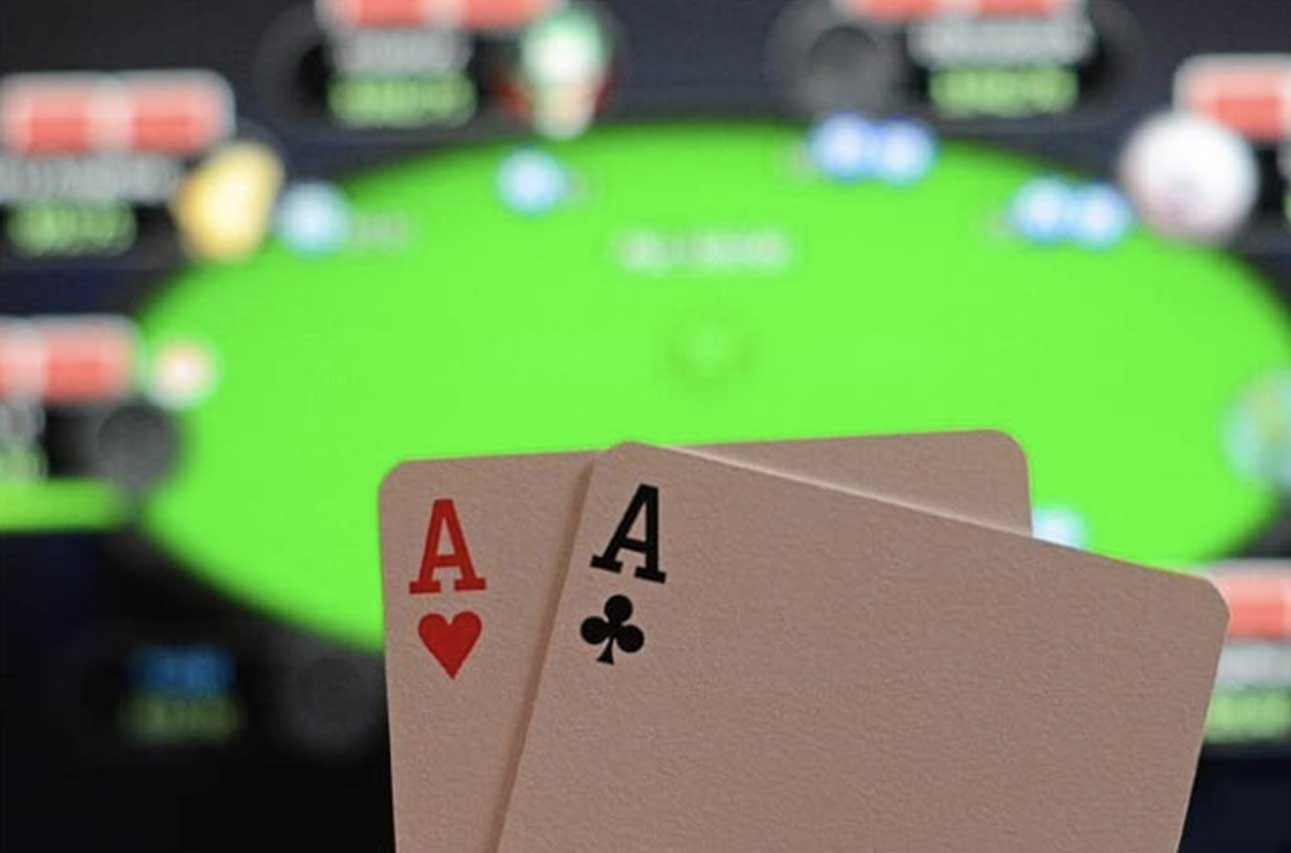 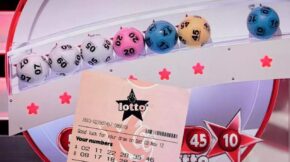 Why Most Bettors Lose
Gambling 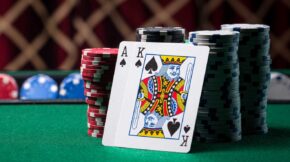 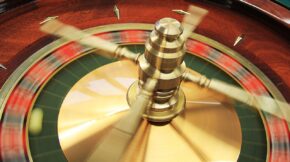 A step-by-step guide of Togel for beginners
Gambling 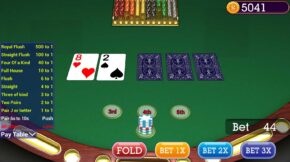 How to Play Mississippi Stud Poker Online
Poker Online
Made with coffee & love by ThemeBubble ©All rights reservd.